Commonly known as “cañan”, Dicrodon guttulatum and Dicrodon holmbergi are two of the most representative lizards from dry forests on the northwest coast of Peru. They are strongly associated with Prosopis trees, whose young pods and buds serve as their food and in whose proximity they dig their burrows. These lizards have traditionally been considered as an excellent source of nutrition for local inhabitants since pre-Hispanic times, as can be seen in the Mochica iconography and the remains found in archeological excavations from this period, and this tradition persists to the present day in some localities from La Libertad region. 1 2 3 4 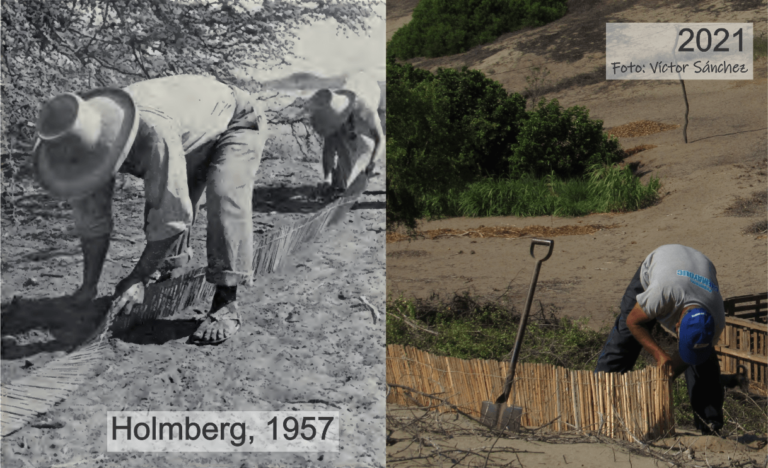 Figure 1. Setting the traditional cañan trap or «chinchorro». Left: As it has been reported by Holmberg in 1957. Right: This year during our fieldwork.

In contrast with D. guttutaltum, which has a widespread distribution along the northwest coast of Peru and southern Ecuador, D. holmbergi can only be found in the Valleys of Virú and Chao on the southern coast of La Libertad region 2 5 6 where the urban expansion and intensive agricultural activity has changed the original landscape dramatically, especially over the last 30 years, thus large extensions of forest have been reduced to patches that are very small and scarce.

Figure 2. Changes to the landscape of the Viru province in the last three decades.

This situation, together with the adoption of more invasive hunting methods for gastronomical purposes, such as the use of projectiles and destruction of burrows, have seriously impacted the D. holmbergi populations to the point where they are considered as a vulnerable species by Supreme Decree N°004-2014-MINAGRI7 and recently, in 2018, was declared as Regional Natural Heritage and consequently its conservation and of its ecosystem have received priority attention at the regional level by Regional Ordinance N°031-2018-GR-LL/CR8.

In this context, examing the genetic diversity of the remaining and isolated populations of D. holmbergi and to understand how they are being affected by their habitat fragmentation and hunting pressure is of vital importance in order to propose effective conservation measures, since genetic drift acts more quickly in small and isolated populations resulting in the loss of genetic diversity which seriously compromises its evolutionary potential and its ability to adapt to new environmental pressures. 9 10

This project is carried out with the support of La Casa de la Cultura de Virú in the use of traditional traps or «chinchorro», and in coordination with Calipuy National Reserve – SERNANP and the Regional Councilor for Virú – Mrs. Mirtha Higa. 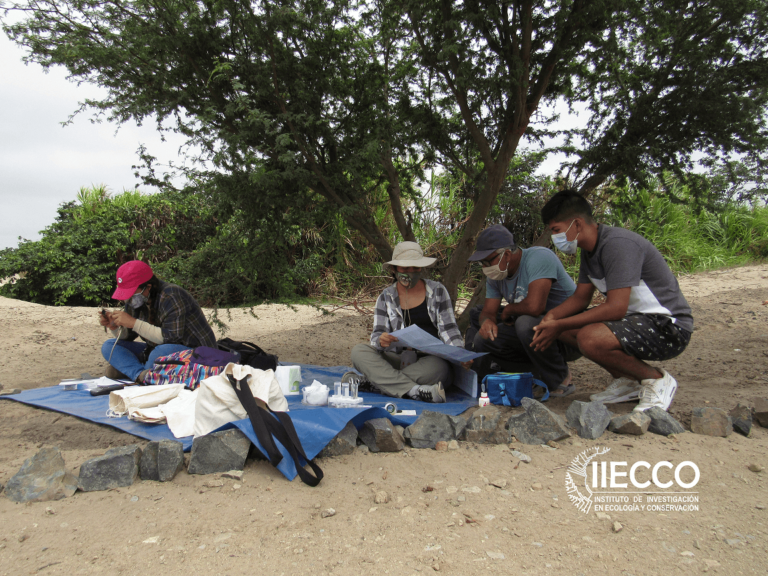 Support us in this project

Another way to help